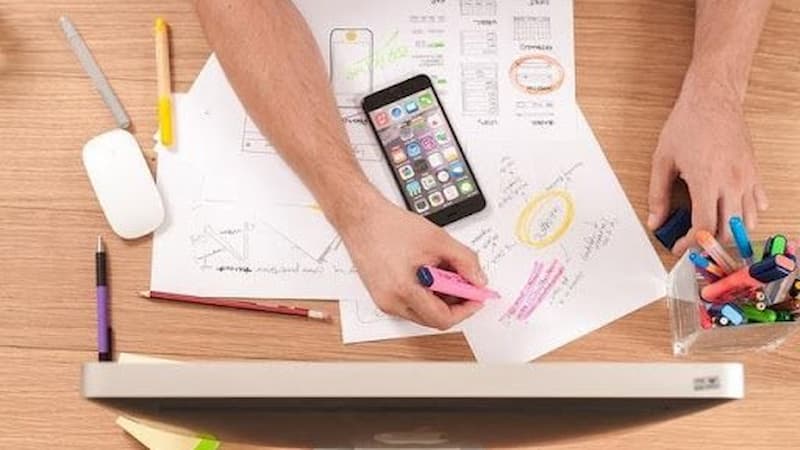 People are spending more and more time online,  and on the total ad spend the digital part  represents the greatest percentage. These two factors combined should represent good news for publishers, offering promising opportunities to earn money from website monetization.

Instead, various combined factors make it more and more difficult to monetize effectively with display advertising, making it necessary to be constantly up-to-date on the latest news and changes in the ad-tech industry. In particular, there are some recent factors that require a close attention:

These three factors combined make it difficult to earn money from website monetization. But there are countermeasures one can take.

One of the main reasons people install ad blockers is that ads often result in a nightmerish user experience, especially on the mobile. Furthermore, many studies have proved that too much ad density (the number of ads per page) decreases ads effectiveness AND people, submerged by too many, too invasive ads even if they don’t use ad blockers, tend to skip them as soon as they can without paying attention and without clicking. On the contrary, respectful ads, if well placed and shown to the right target, have much more success, resulting in a higher ROI. To sum up, as resulting also from a 2019 study on ad blocking by IAB UK, providing users with a better advertising experience could also be the key to an improved monetization.

With the advent of GDPR (in Europe, but similar laws do exist also in other countries) tracking users and harvesting third-party data has become more and more difficult and in many cases deprecated. This poses an extremely serious problem for the ad tech industry but at the same time represents an opportunity not to be missed for publishers who can – thanks to their websites and to the quality of their content and their services – collect first party data and then use them for highly targeted campaigns. Of course users don’t give away their data for nothing (everyone nowadays is more aware of the importance and delicacy of personal data) so you should give them something in exchange, be it access to your premium contents (registration wall), whitepapers or other insights to download (provided they fill in a form with their email and other data), previews, giveaways, or anything else you are able to think of.

Programmatic advertising and header bidding represented one of the greatest innovations in the ad tech industry and a splendid opportunity to earn money with website monetization. If correctly used they are capable of truly optimizing the monetization and the use of the ad inventory, while representing an advantage also for advertisers, since they can compete on equal terms for the better ad placements and have the guarantee of reaching exactly the target they want. You can also combine classic direct sales with  programmatic strategy, reserving a quota of your ad inventory for your internal sales team and giving the rest to selected Ad Networks.

Native ads are ads that mimic the layout, style, tone of voice, color combination of the website in which they appear, so as to seem part of it. Of course they are less invasive and annoying for users and for this reason they usually have a greater ctr and are experiencing a considerable success between advertisers. You should learn something from the success of native ads: users don’t want their experience interrupted or disturbed by gigantic, obtrusive, flashing ads. Let you display ads be as minimal and useful as possible, choose the right target and locations, show them when and to whom they are really useful.

A/B tests are “experiments” performed on websites, to see which version of something has more success in terms of page views, ctr, appreciation, etc. You can experiment also with ads: try to understand what ad spaces and formats, which colour combination and ad density  may be more effective for your website, and for your clients and perform some experiments to decide which version to adopt. That may seem cumbersome but in the end will spare you a lot of false starts and will improve the user’s experience that as we saw is more important than you may realize, also for advertising.

And, finally, is of course of the utmost importance choosing the right Ad Network: not every network is created equal, you should evaluate several elements, from the dimensions of the network to the kind of advertisers and of publishers it manages, from the technology it is capable to handle to the kind of advertisement formats it can serve, whether it adopts the programmatic strategy or not… You can also give your inventory to more than one ad network, even though this is a choice you should carefully ponder because it has advantages but also drawbacks.