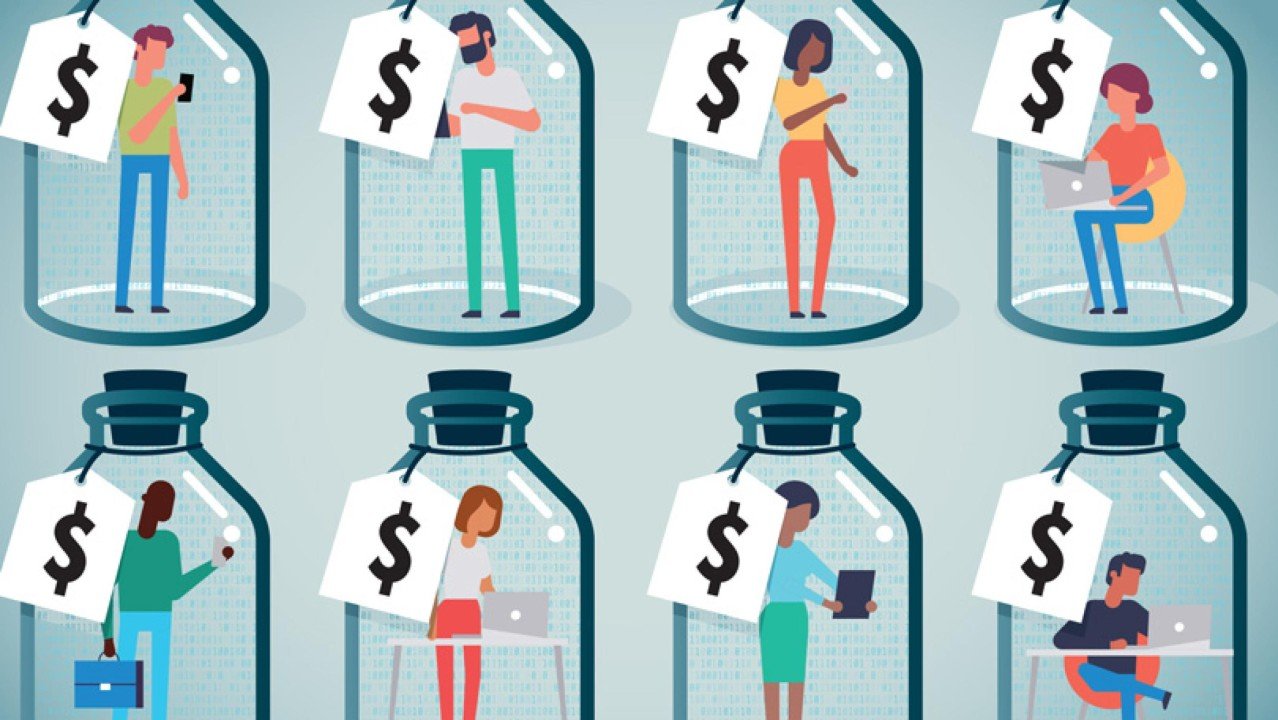 This year, we are bound to witness a turning point in the way in which publishers sell advertising and use data.  The upcoming changes in cookie policy which will block third-party cookies mean that publishers will have to find ways to stand out by using first-party data (data which they have gathered themselves about their users), while at the same time supporting the security needs of their users/readers and the increasingly pressing requests of advertisers for transparency, brand safety and performance.

With the new changes, those who use data gathered from third-party cookies (aggregators and retargeting operators) will no longer be able to sell it to advertisers, thus reducing income to publishers.

Publishers will need AI technology in order to build deep profiles of their users’ behaviour in real-time.  It won’t be enough to profile macro areas of interest (e.g. an interest in cars); they will need to drill down into further detail (e.g. an interest in classic cars), based on a high number of variables which could be useful to advertisers.  In order to do this, publishers are more likely to require their users to log in, increasingly verticalising content so as to personalize the user experience and stand out from other publishers. They will also need new distribution channels (e.g. smart speakers which are becoming more common in users’ homes) and added content to enrich the existing inventory (one method could be through the digitalisation, re-aggregation and SEO positioning of their paper archive).  It could also be worthwhile rewarding users in some way for consenting to their data being used.

Based on this, I feel that we will see a recovery in revenues from programmatic proposals in private deal, based on high-quality data, which offers advertisers better guarantees of transparency and brand safety than the open market.

In other countries alliances are already forming between publishers, tech companies specialised in marketing and advertisers.  Some examples are Ad Alliance in Germany, Ozone in the U.K. and Gravity in France.  Their proprietary data, activated in real time, is as precious as that of GAFA.

In our opinion, another set of players is missing from these alliances, namely the online Retailers.