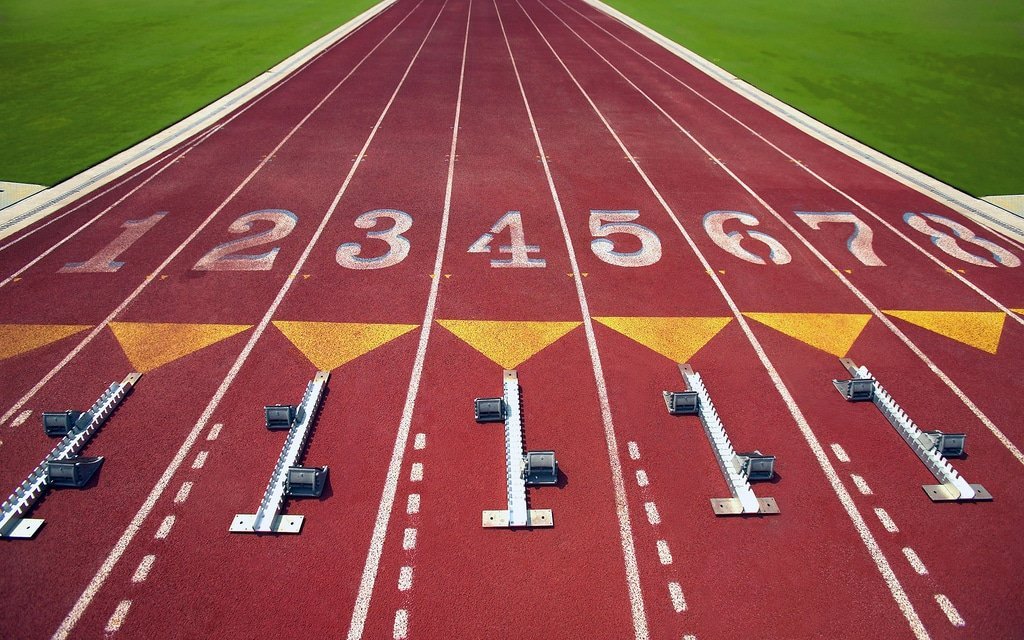 Header bidding is the cutting-edge programmatic technology of DataLit.AI where Publishers inventory is offered to multiple demand partners simultaneously before making calls to the ad servers. By activating multiple demand sources bid on the same inventory at the same time, Publishers can monetize more. Header bidding is also known as advance bidding or pre-bidding because it’s an unified auction conducted by Publishers outside of their primary ad server. It’s called header bidding because a javascript code must be added in the header section of the Publisher webpages that allows buyers to bid on advertising.

The opposite of header bidding is the waterfall system that could leave money on the table due to the process fragmentation: Publishers offer impressions in one sales channel, and if buyers don’t bite, they push them down to other, less valuable channels until someone makes a bid. Waterfall system is also know as daisy-chain. The main Publishers issue is the price their impression sells for doesn’t necessarily reflect its real value.
AdProfs explains the waterfall approach by using an analogy: “It’s like offering a bag of apples to four different people, one after another, lowering the price whenever someone rejects the apples. Eventually someone might say yes because of the bargain, but that isn’t how you get the best price for your apples. Furthermore, it gives the impression that you’re selling low-grade apples—apples that many people already rejected. The major problem with this method is that someone in a lower of stage of the waterfall may be willing to pay more than someone higher. But, if a bid is accepted higher up, they’ll never get the chance”.

Header Bidding eliminates the need for pushing inventory back and forth, which is inefficient and wasteful. The biggest benefit is greater yield. Some Publishers have driven revenue by 30-50% with header bidding. The compensation of DataLit.Ai can be based solely on the incremental revenue uplift we generate.

Header bidding helps also Advertisers to access premium inventory and to get better ad targeting and reach.
Before header bidding, many publishers preferred to sell their premium inventories using private marketplace. Due to this, lower-quality inventory was available on the open market. Advertisers now have complete view of publishers’ inventories and can easily bid and secure their ad placements, regardless of the adexchange.
By leveraging the whole number of impressions and demographics of the website visitors, Advertisers can target the ads more efficiently and reach their audience at scale.

In the never-ending quest for increased transparency and control over data and ad impressions, header bidding has become a necessary feature. This is the reason why it could not be missing in DataLit.AI ad network.

Online Retailers: are you sure you are not also Publishers?